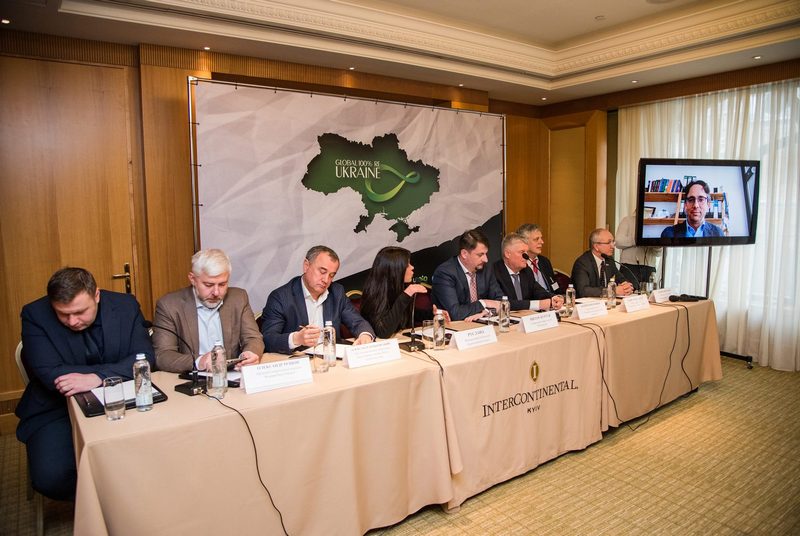 The conference began with an online bridge with Global 100% RE Headquarters (Bonn). Executive Committee member of the Global 100% RE platform and the Secretary-General of the World Wind Energy Association  – Stefan Gsänger –  in his speech expressed his support to Ukraine and all organizations that have joined the active transition to renewable energy sources.

In the principles and directions the Global 100% RE UKRAINE initiative will rely on the principles of the world’s largest Global 100% RE platform, which brings together the largest profile associations that implement Renewable Energy around the world, the most famous of which are: EU Renewable energy association, Climate Action Network, Greenpeace, International Solar Energy Society, World Bioenergy Association and others.

Some citations from the press conference:

Oleksandr Dombrovskyi (Acting Chairman of the Committee on Fuel and Energy Complex, Nuclear Policy and Nuclear Safety): “60% of global emissions problems are caused by the energy sector. And it’s not just that we want our energy to be clean. If we do not have clean energy, we will not have a clean environment. Creation of a Global 100% RE. UKRAINE Platform is necessary for Ukraine transition to 100% renewable energy sources and keeping the planet healthy for descendants”.

Ruslana: “Transition towards 100% RE isn’t something new. I think it’s more accurate to say that it is vitally needed for humanity. At the same time for Ukraine, it is both a way for energy and political independence. I believe, Ukraine is able to satisfy its total energy needs from renewable sources. Moreover, it even will be possible to export such energy in future’.

The institutional structure of the Global 100% RE Ukraine as well as the programme for 2019 will be adopted and reveal soon.
Future plans include also the opening of the headquarter in Bonn within the jurisdiction of the European Union. 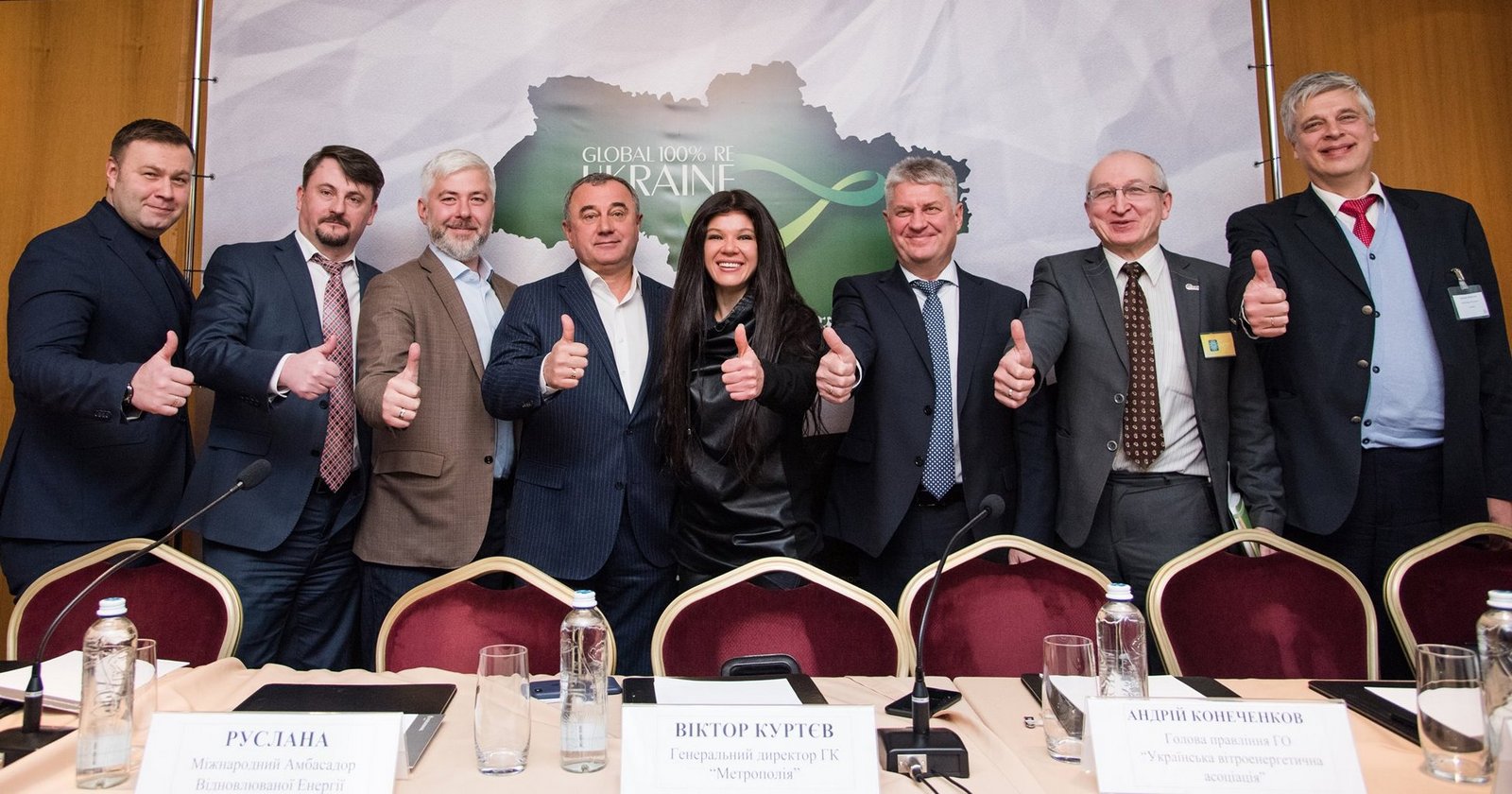 A brief video about the Press Conference you can view here:

A full video about the Press Conference you can view here: