On June 3-15, 2022, the Polish Wind Energy Conference was held, during which the Ukrainian Wind Energy Association – UVEA held a Ukrainian-Polish round table.

The Polish Wind Energy Conference is the largest industry event in Poland and Central and Eastern Europe and is organized by the Polish Wind Energy Association with the support of the Polish Ministry of Climate and Environment. UVEA became the main international partner of the event, which was attended by 1,500 participants from all over Europe.

The Ambassador of Renewable Energy in the World Ruslana spoke at the grand opening of the conference. She called for a transition to 100% RES, as it is currently not only about the environment, but also about global energy security.

During the Ukrainian-Polish round table, Ukrainian and Polish companies and experts discussed the prospects of post-war reconstruction of Ukraine’s wind energy sector, attracting Polish companies to the Ukrainian RES market, and the role of international financial institutions in creating a favorable business climate in Ukraine. The event was also attended by representatives of the Solar Energy Association of Ukraine. 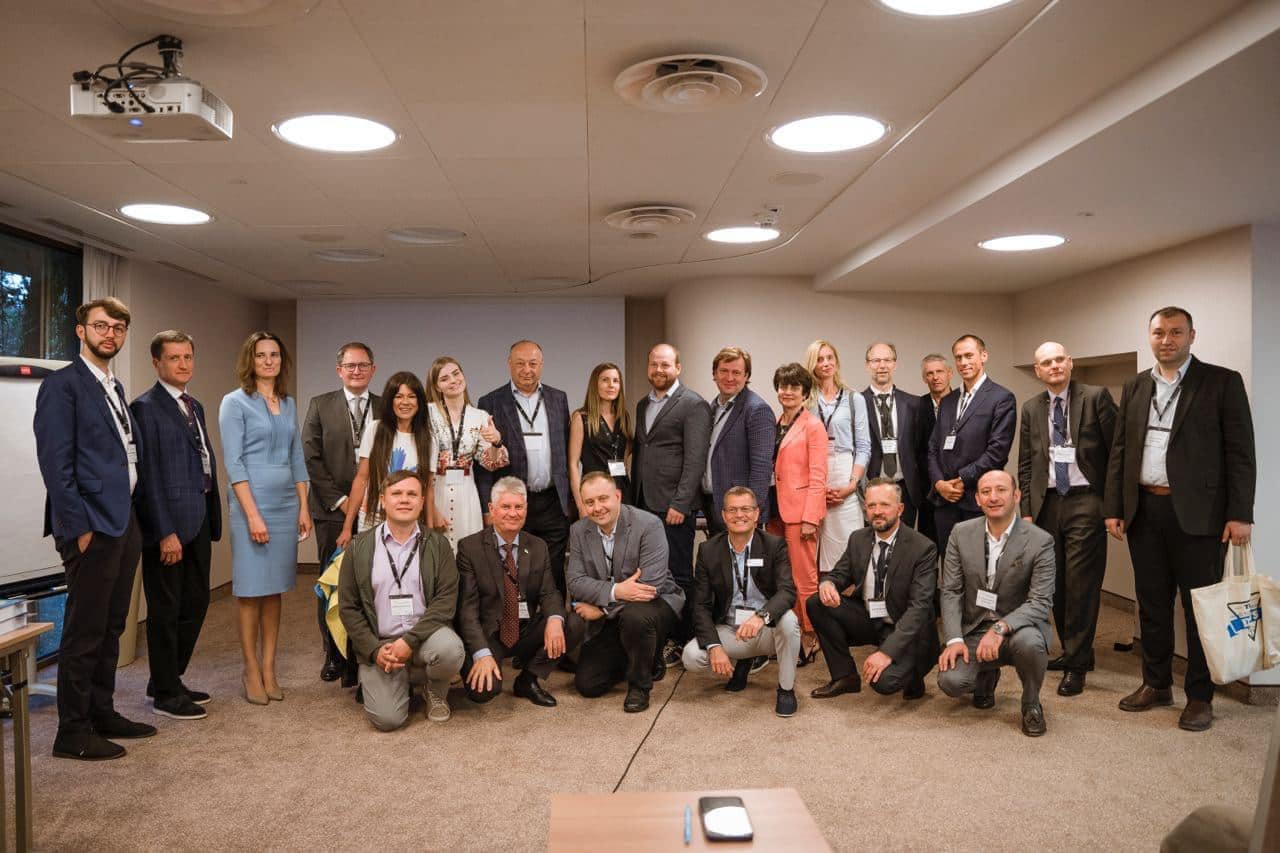 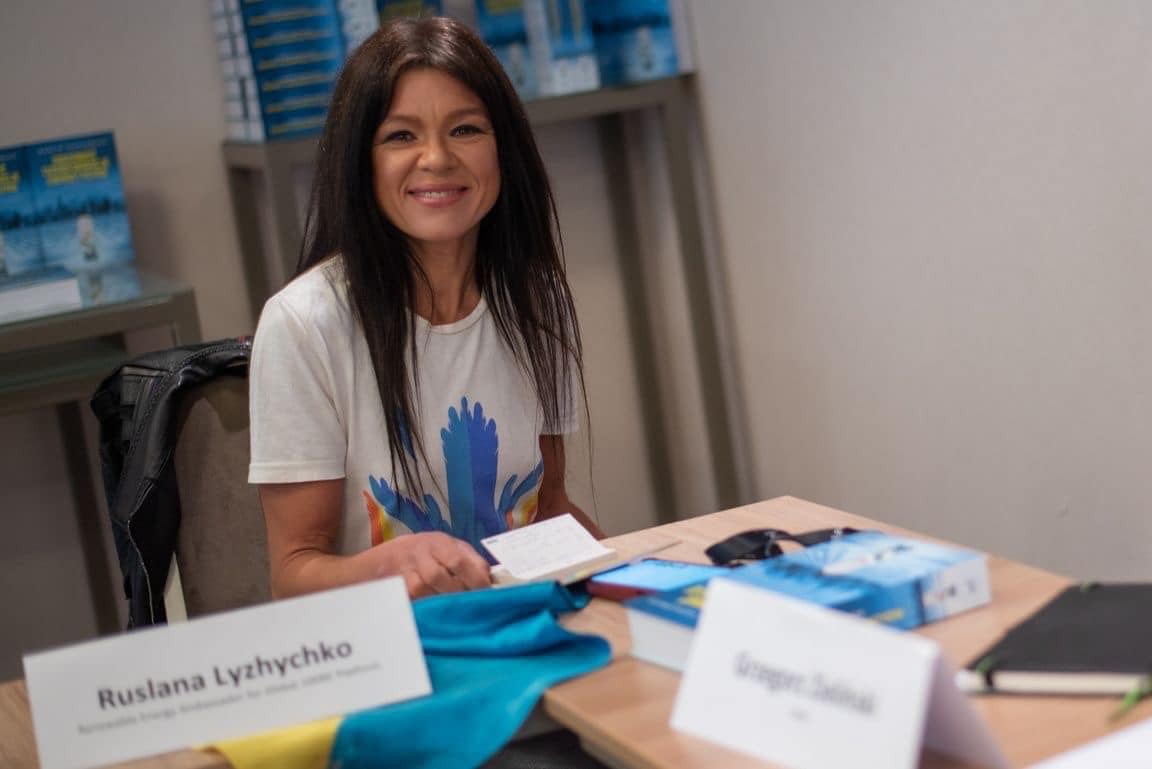